Failure Leads To Success And Is Not A Bad Thing

Today I Discovered Why Failure Leads to Success and is Not a bad thing.

It’s Strange To Feel So Good About Failing. Although the failing part was difficult, it helped me think of other ways to tackle my problem.

Suddenly new ideas came to me, and I realized I needed to fail to learn.  Not to mention, I was now one step closer to what I wanted.

Everyone Likes To Succeed

We all like to succeed, but many people, including myself, are afraid to take on a truly difficult problem in fear that it might turn out badly. I worried that if I failed, it could be the worst thing in the world. Even though positive experiences are great, negative situations are also significant in accomplishing victory in life.

Problems arise when fear of failure is in front of you, and you cannot see the consequence in trial and error as an option. Studying, researching, learning, experimenting are very instrumental in finding a resolution to specific problems! Furthermore, we do this all the time without even realizing it.

Above all, there are so many creative people on this earth and had they not made mistakes. They would not have been so inventive in their creativity.

How Does Failure Lead To Success?

Maybe society has a problem with failure? Perhaps society sees failure as a downfall in personality or intellect, but many people failed and became famous. Henry Ford, known for his assembly line of American cars, failed many times before he became a success. Bill gates fell in business before his successful Microsoft Empire.

Walt Disney was fired from a newspaper because of his lack of imagination. Albert Einstein won the Nobel Prize in physics, but he failed a lot and even struggled to find out his purpose in life. He didn’t talk until age 4 or read until age seven.

In his first act, Jerry Seinfeld froze on stage and eventually booed off the stage but went on to be a successful comedian. J. K. Rowling met up with failure before she became successful with her Harry Potter stories. Stephen King’s first book was not well received with thirty rejections, and he threw it in the garbage, and his wife fished it out, and he resubmitted it, and of course, he became an accomplished writer. This shows you that Failure Leads To Success And Is Not A All Bad Thing!

Who Said Failure Leads To Sucsess?

SO, who said failure leads to success?

“Just because you fail once doesn’t mean you’re gonna fail at everything. Keep trying, hold on, and always, always, always believe in yourself, because if you don’t, then who will, sweetie?” -Marilyn Monroe

“Do not judge me by my successes, judge me by how many times I fell down and got back up again.” -Nelson Mandela

The Above examples prove that you need to pick yourself up and keep going if you tumble or get beaten down in something you love. It may felt bad at the time, but if you never try out of fear, you will never know what it is like to really succeed at something you love.

Countless people in this world found a lifetime of success through the wonders of failing several times. It may have felt bad at the time, but they would not have succeeded if they never tried. Find inspiration in these stories, forgive yourself, and remember to allow failure to be your stepping stone to success!

*Failure Leads To Success And Is Not A Bad Thing* 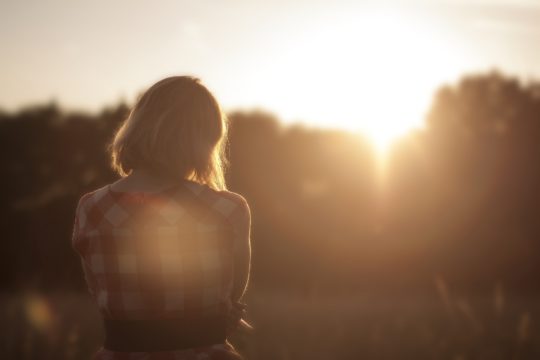 previousWork from home so I can be with my kids
nextWhy Are Some People Lucky?