Be a Hero Be a Mentor 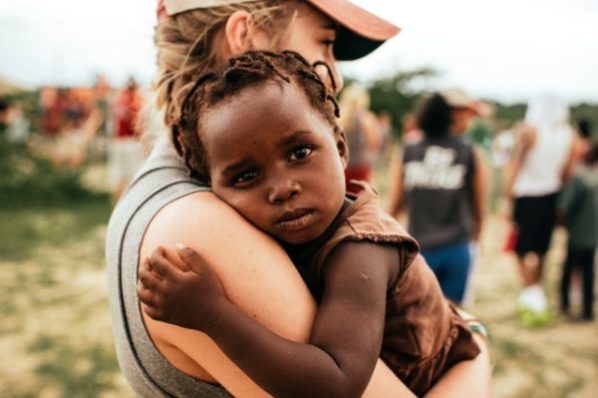 I often wondered what the difference is between a hero or a mentor. The definition of a hero from the Oxford dictionary is a person who is admired for their courage, outstanding achievements or noble qualities. What is it to be a hero or to be a mentor?

What is a Hero?

So, let me break this down for curiosity sake.
A hero is courageous. The definition of courageous – the ability to do something that frightens one and to be brave.

Outstanding means exceptionally well and the achievements are a result of hard work and done successfully with effort, skill or courage. Noble qualities pertain to persons so distinguished, distinguished by rank or title.

I asked people what they thought a hero in their mind might be
A lot of people mentioned the military and how they sacrifice for their country.  A hero can be someone who steps up to the plate not because they are asked to but because it feels like the right thing to do.

A hero performs when no one is really looking mainly because it really is never planned. Someone who puts it all on the line no matter what the circumstances without ever looking for recognition.

I think heroes come in all shapes and sizes and there is one born every day. In fact, I believe each and every one of us, has been a hero at a time in our life.

A lot of people mentioned the military and how they sacrifice for their country.  A hero can be someone who steps up to the plate not because they are asked to but because it feels like the right thing to do.

A hero performs when no one is really looking mainly because it really is never planned. Someone who puts it all on the line no matter what the circumstances are, they are never looking for recognition.

I think heroes come in all shapes and sizes and there is one born every day. In fact, I believe each and every one of us has been a hero at a time in our life.

One morning while driving, I noticed a toddler walking along the edge of the road. She was wearing only a diaper. The toddler was alone and falling all over the place, she was clearly learning how to walk.

I couldn’t see a parent or guardian around anywhere. The traffic was moving so fast I worried she would toddle out onto the road and get hit by a car.

I stopped my car and ran over to her just before she climbed down the curb. When I picked her up I asked what her name was, but of course, toddlers are really hard to understand.

So, I Scanned the area looking for someone who lost a child, but no one seemed to be worried or around.

I decided to walk over to the store owner down the road to see if she recognized the toddler. She didn’t speak English well, but pointed in the direction of townhomes. A little afraid of what I might be getting myself into I asked kids in the Townhome parking lot if they recognized her. A young girl about 10 years old walked me to a door.

When the mother answered the door she looked relieved and took the child and thanked me. She told me they looked everywhere for the child.

I guess the toddler climbed out of the crib and figured out how to open the front door when they were all sleeping. I felt happy I could help and that the situation turned out good.

As I drove to work, I shuddered at the thought of the toddler climbing down the curb to the busy road. If I hadn’t been there what would have happened to her? She could of quite possibly been hit by a car. I was so glad that I stopped and hadn’t ignored the situation like so many other cars driving by.

We are All Heroes

My Mom and Dad are my heroes. They adopted my twin sister and me when we were just 3 months.
Luckily they adopted both of us. I have read about adopted twins who were separated and felt empty all there lives. A feeling that something was missing and some found their twin later in life.

My parents are white, so they also took a risk adopting, two black babies in the sixties. Yes, they are absolutely my heroes for that.

When my kids were younger, I would tell them about the people I admired. I believe it shaped who they are today, and hopefully, this helped them understand the difference between standing still and making a positive difference.

My hero is Nelson Mandela. I love what he stands for. He fought to help equality in Africa, and even though he had to learn some hard lessons, he is a person whom I respect.

Is a Mentor the Same as Hero?

A mentor is a wise and trusted counsellor or teacher.

A wise person possesses discernment, judgment, or discretion. Trust means to rely upon or place confidence in someone. A counsellor is a person who advises or counsels and a teacher, of course, is a person who instructs particularly as a profession.

It is healthy to have heroes when these heroes can become your mentors as it changes the game for you. Your thought process has changed from admiration to following in their footsteps and seeing the achievement in you. “I am going to try my best to be exactly like my hero!”

Do Kids Have a Good Mentor or Hero?

I know when they were younger they had many heroes. Some fictional and others nonfictional, but they were heroes to them just the same.

My oldest is now at University with her own idea of what a hero is. Heroes for her, are people who speak for the planet, and from the heart. David Suzuki is one of her heroes a man who cares about what we are doing to our world.

My youngest daughter who is just graduating find’s heroes of another kind, but legitimately they have admirable qualities. My youngest son has a football hero from the fifties that he admires and looks up to. I truly believe we are all heroes in our own way.

Is Your Hero a Positive Role Model?

Nevertheless, there is always the chance that heroes are mistaken by the onlooker as a hero but in fact, they are not. What if he is someone your child looks up to. Behind the scenes maybe he spits and uses profanity all the time. What do you do then?

He may see people cheering his hero on but is it for all the right reasons? This can be confusing for a child. Be a good role model, teaching what is right and what is wrong, and explaining good behaviour is a good place to start. It benefits them and the world.

Ask them about the qualities of their heroes. Kids get confused and your child may realize the person they looked up to is not so good after all.

I thought this would be an interesting subject to research and of course, I learned quite a bit in the process. 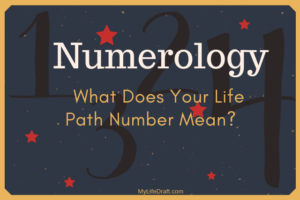